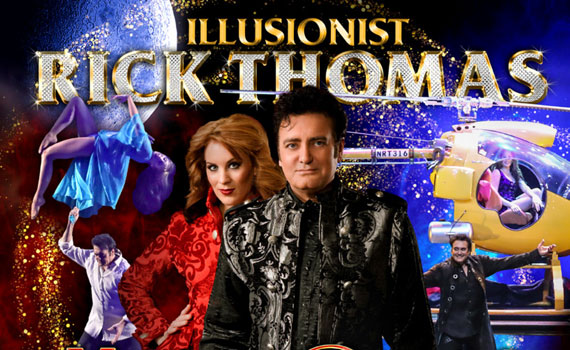 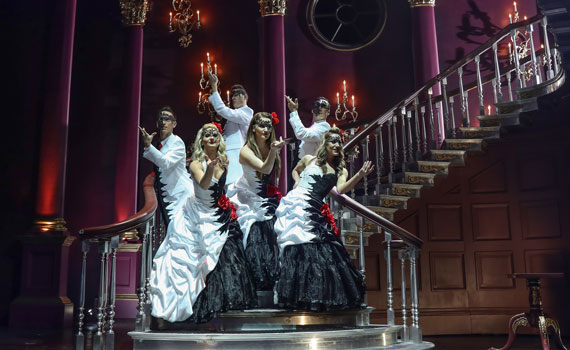 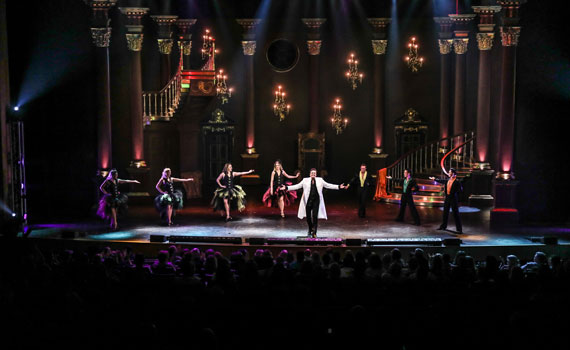 Rick Thomas is Branson’s very own Entertainer of the Year! Without a doubt, Rick Thomas is one of the greatest illusionists in the world today. He has completed five world tours covering over 50 countries, including sold out performances at Caesar's Colosseum, headlining the Sydney Opera House in Australia, and performing both on Broadway and in Las Vegas for 15 straight years. High honors include the coveted Magician of the Year by the Academy of Magical Arts and Magic’s highest recognition, Illusionist of the World by the World Magic Awards. Thomas has also been featured on numerous national television specials including the NBC series The World’s Greatest Magic, Masters of Illusion on the CW, MTV, FOX, TLC, Animal Planet, the History Channel and his own special on ABC.

Mansion of Dreams is the crowning achievement of this multi-award-winning Master Illusionist. Reality is suspended as one unbelievable effect weaves into another. Thomas performs the most intriguing and innovative grand illusions in the world with a style unlike any other magical entertainer. Stunning magic, extreme comedy, exquisite dancers, and an inspiring story are woven into one of the most amazing productions ever to be seen on stage and television today! Mansion of Dreams is an extraordinary fantasy world that will inspire you to follow your dreams. It is breath-taking, and it is right here in Branson!