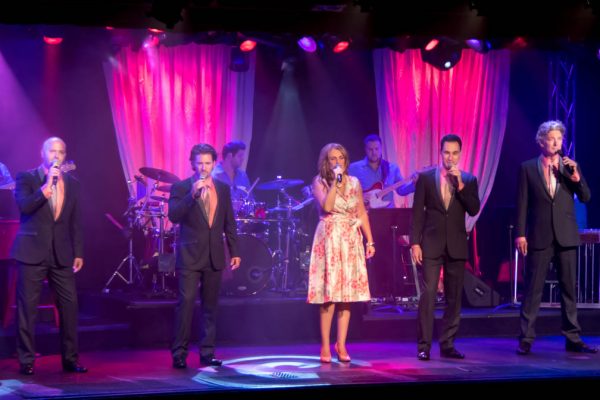 My bride and I got to experience the New South Gospel Show last week and what a wonderful experience it was! Gospel music in a Branson show is not unusual and Branson has a number of pure gospel shows, but, in my opinion, this show stands alone for a number of reasons. Here are five of those reasons: 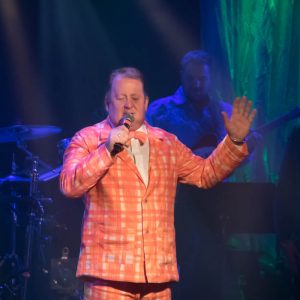 Jamie Haage, a.k.a. Jim Dandy, shown here singing, “Peace In The Valley,” is as good a singer as he is a comedian and, he’s one heck of a comedian.

Jamie Haage as “Jim Dandy,” has won “Branson Comedian of the Year.”

For additional information or tickets for The New South Gospel Show, please feel free to contact the Branson Tourism Center, one of Branson’s largest and most respected vacation planning services by calling 1-800-785-1550 or visiting www.BransonTourismCenter.com.