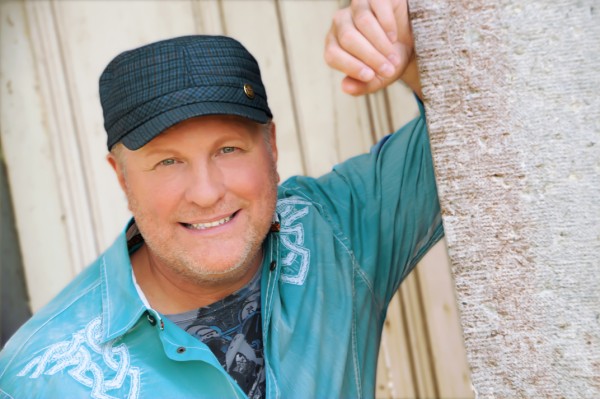 Jimmy Osmond, the new owner of the Moon River Theatre said that he is honored to be able to maintain and continue the tradition and legacy of Andy Williams by providing the type of entertainment that is consistent with the desire and love, his friend and mentor, had for Branson and the quality of entertainment it offered. Osmond said that there will be over 300 performances in the theatre this year including their outstanding lineup of “house shows” with Illusionist Rick Thomas, The Lettermen, Moon River and Me, and The Andy Williams Christmas Show; limited engagement performances from stars such as Loretta Lynn, and over a dozen others and “The Hits” series

“The Hits,” is a series of shows involving three award winning stars performing at different times through the rest of the year:

Osmond was excited about Collin Raye’s upcoming performances for the summer season. He said, “I’m so thrilled that Collin is playing our Theatre in Branson. I’ve been a fan and a friend of Collin for some time and I know it will be great for his fans to treat their families to the award winning HITS of his great Variety Show, along with the hilarious comedy of Two Time Comedy Magician of the Year, Chipper Lowell.”

It has been said, “Country music, at its core, is all about stirring the heart and healing the soul, and nobody does both better than the irresistible ‘Collin Raye.’” He has won a “Grammy,” nine combined awards from the Academy of Country Music and the Country Music Association and has 20 Top Ten hits including songs such as, Love, Me; My Kind of Girl; In This Life; and I Can Still Feel You that all made #1 on “Billboard.”

Jimmy wasn’t the only one enthused about Raye coming to Branson. Collin said, “I am so excited to be in Branson this summer! A great destination of fun and entertainment for American families. Our show at the Moon River Theatre will be like nothing my fans have seen before. A variety of music, in a place where God and country still rule the day.”

“With the music of Collin Raye and the comedy and magic of Chipper Lowell, this will be a great show for the entire family,” said Annette Wood, the Director of Sales and Marketing for the Branson Tourism Center. For more information on The Hits starring Collin Raye, or tickets, please feel free to call the Branson Tourism Center 1-800-785-1550 or through its website, https://www.bransontourismcenter.com/