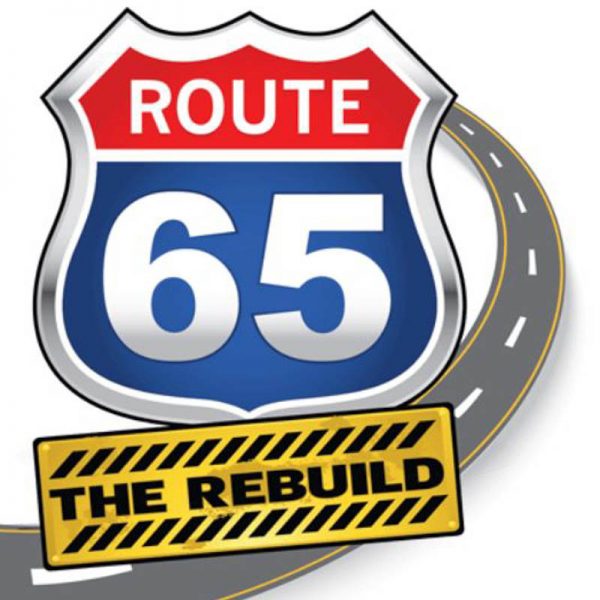 “The announced renovation of Highway 65 in Springfield is scheduled to start on July 10,” said Preston Garrison, Director of Operations for the Branson Tourism Center. “The southbound Highway 65 exits, from both the east and west are scheduled to be closed the weeks of July 10 and July 17. There will be no impact on the northbound lanes during that period, he added.

Angela Eden, Senior Communications Specialist for the Southwest District of the Missouri Department of Transportation said that it’s a major $10.8 million project. It includes rebuilding the outside two lanes in each direction between Kearney and Sunshine Streets and other work.

Although there are alternative routes to the official “signed detour,” he advises their use only by those familiar with the area. It provides a clean shot to and from and to I-44 with no stop lights or exposure to local Springfield’s traffic which will also be detouring around the construction.

Here’s the specific closure dates and segments of Highway 65 impacted by the construction during those dates:

Week of July 24 into the Week of July 31– Southbound Route 65 will be closed between Chestnut Expressway and Sunshine Street.

Week of July 10 through Week of July 31- Northbound Lanes: There will be no impact on northbound travel on Highway 65 between Branson and I-44

Week of August 7– Northbound Route 65 will be closed between Sunshine Street and Chestnut Expressway.

Week of August 14– Northbound Route 65 will be closed between Chestnut Expressway and Division Street.

Week of August 7 into the Week of August 28- South Bound Lanes: There will be no impact on south bound travel on Highway 65 between Branson and I-44.

For more information, please feel free to call one of Branson Tourism Center’s Branson based Travel Planners at 1-866-593-9740. They’ll also answer questions about Branson including its shows, hotels, and attractions as well as assist with reservations. There is no charge for this service and they are available daily, except Christmas Day, from 9:00 AM to 8.00 PM.