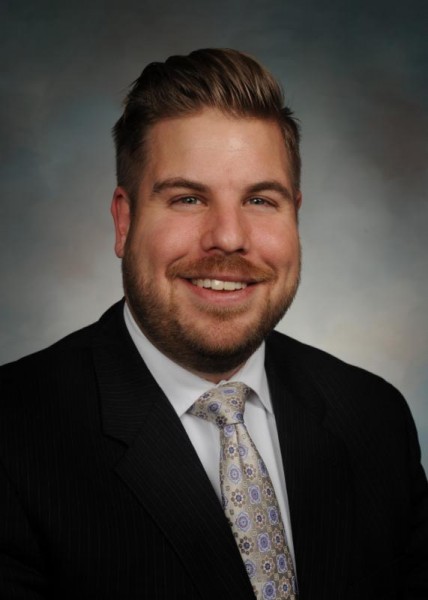 Jeff Seifried, the new President/CEO of the Branson/Lakes Area Chamber of Commerce and CVB.

“We extend a warm Branson welcome to Jeff Seifried, who has just recently been announced as the new President/CEO Branson/Lakes Area Chamber of Commerce and CVB,” said Tammy Johnson, the General Manager for the Branson Tourism Center, one of Branson’s largest and most respected vacation planning services. “Seifried was named the new President/Chief Executive Officer of the Branson/Lakes Area Chamber of Commerce and Convention & Visitors Bureau, according to Randy Brashers, Chairman of the Board of Directors. Seifried is leaving his position as the Manager of Regional Development for the Springfield Area Chamber of Commerce [which he has held since July of 2007] and will begin the Branson job on March 2, 2015.

“Mr. Seifried’s professional career has largely been spent in the area of Economic Development. In July, 2007  he joined the Springfield Area Chamber of Commerce and had direct oversight of initiating business recruitment and marketing strategies for the Springfield region.

“Seifried is a graduate of Drury University and holds a Bachelor of Arts degree in Business Administration, with a minor in Global Studies and is also a graduate of the University of Oklahoma Economic Development Institute.”

At the time of his selection Seifried was serving on the city council of Springfield, Mo and was the “Mayor Pro Tem.” Upon resigning from the council it was reported that one of his fellow council members, Councilwoman Cindy Rushefsky, described Seifried as being thoughtful, intelligent and independent and willing to stick his neck out to come up “with creative solutions.”