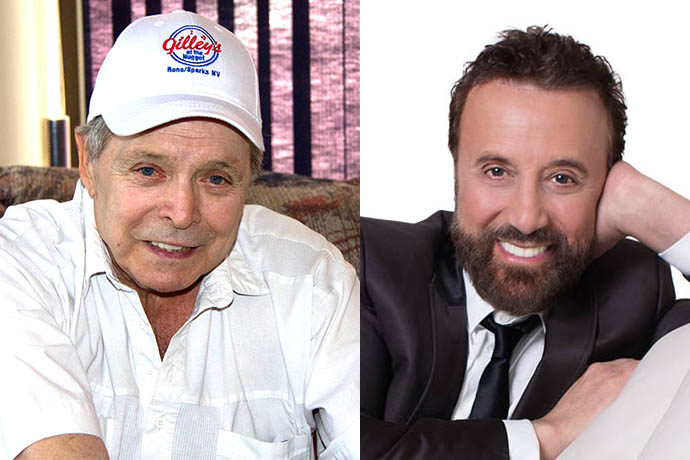 “The window of opportunity to see three of Branson’s most popular shows is closing,” said Annette Wood, the Director of Sales and Marketing for the Branson Tourism Center. “When the curtain falls on the Mickey Gilley show on the evening of December 2, 2015 and the Wake Up With Yakov show on the morning of December 5, it will be more than the end of the show and their 2015 season; it marks the end of more than two decades of Branson performances from each of these iconic stars. We’ll surely miss country music legend, Mickey Gilley, and comedy superstar, Yakov Smirnoff,” she adds.

Wood points out that the incredible biblical spectacular Jonah will conclude its Branson run after the December 29, 2015 performance. It will be replaced by another phenomenal Sight and Sound production, Moses, in 2016.

Following is a brief description of each of these shows with a link to more information, including schedules, videos, pricing, and ticket options: 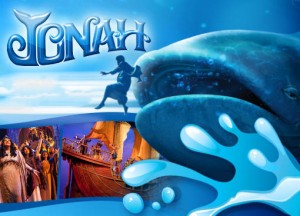 Jonah is an epic adventure, delighting audiences young and old with its powerful and timely message. This spectacular production depicts the journey of “Jonah,” a faithful, righteous prophet of God. Sight and Sound Theatres are experts at filling their 300 foot surround-sound stage with music, action, dancing, drama, and special effects melded into magnificent productions. The action scenes of the ship breaking up; Jonah flying through the air, particularly as he departs the belly of the great fish; the set of Jonah in the belly of the fish; and the underwater scene with the great fish swimming out over the audience are simply magnificent and something no one has ever come close to seeing on a Branson stage.

Mickey Gilley: Known for his honky-tonk piano playing style and a string of 17 number 1 hits, this country music icon, even in the face of a paralyzing injury that would have put a lesser man down, has been entertaining Branson audiences for 26 years. Along with the “Urbanettes” and the “Urban Cowboy Band,” this consummate entertainer, with his genuine talent, warmth, and irresistible smile provides an unforgettable, one-of-a-kind musical entertainment experience. The show features many of his biggest hits, including number one songs like She’s Pulling Me Back Again, Bring It on Home to Me, Talk to Me, Fool for Your Love, Stand By Me, and many more. He’s the consummate entertainer…the music man extraordinaire…the one-and-only “Mickey Gilley!”

Wake Up With Yakov: It’s hard to imagine a funnier way to start a day in Branson than with the humor of America’s favorite Russian, Yakov Smirnoff. Since moving to America with his family in 1977, he has combined the experience of growing up in the communist Soviet Union ans his fascination with American human nature to completely charm audiences year after year. His incredible humor, exceptional comic timing, and warm personality helps to create a show full of side-splitting laughter, warmth, love, and patriotic cheer that will tickle your funny bone as it touches your heart.

Don’t miss this final opportunity to see these three amazing shows in Branson. For additional information or tickets for any of these shows or Branson’s other shows and attractions, or for lodging arrangements, please feel free to contact the Branson Tourism Center by calling 1-800-785-1550 or visiting its web site www.BransonTourismCenter.com. Branson Tourism Center has sold over 4.5 million Branson show and attraction tickets, and is one of Branson’s largest and most respected vacation planning services.