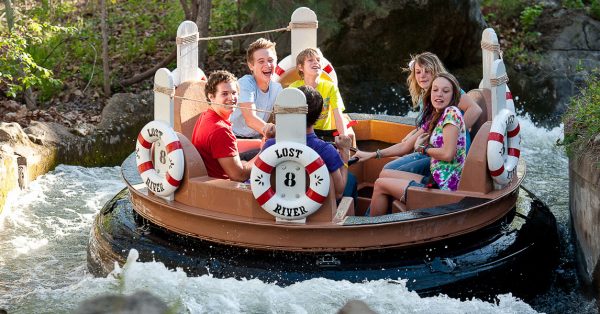 Just one of the many “cool” things to do at Silver Dollar City during its Star-Spangled Summer Festival.

On a daily basis, Branson offers a variety of live entertainment, attractions, shopping, and exciting fun things to do that few, if any other, travel destinations can equal. They are further enhanced with the addition of Limited Engagement performances by national touring stars and special events.

The primary purpose of the Branson Tourism Center’s Best Branson Insider Highlights is to highlight those performances and major events taking place during the month that are in addition to the live shows and attractions that Branson offers on a daily basis. It will also highlight a Featured Show, Limited Engagement, and Event for the month. All Limited Engagements and events are listed in order of starting date.

Featured Show of the Month: Branson’s Comedy Jamboree is an exciting mix of music, comedy, and fun. This clean-humored high-spirited afternoon show, has everything; a cast of lovable and eclectic comedic characters, talented vocalists, and a live band that just loves to make people laugh and have a great time. It’s one of those shows that truly does have something for everyone and, whether it’s the great music, the comedy, or a mixture of both, will entertain young and old simultaneously. If you’re hungry after the show, its just a few steps to one of Branson’s best buffets, “The Grand Country Buffet.” 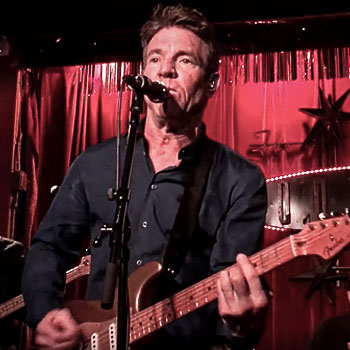 Featured Limited Engagement of the Month: “Dennis Quaid,” most recognized for his roles on television and in movies, will be appearing in Branson for the only time this year on July 28. Dennis Quaid & The Sharks enjoy great popularity for their rock ‘n’ roll / country-soul sound and perform many original songs as well as covers like Jerry Lee Lewis’ “Great Balls of Fire,” that Quaid performed in the 1989 movie of the same name.

Featured Event of the Month: Silver Dollar City’s Star-Spangled Summer Festival running through July 22, offers family fun and entertainment you won’t find anywhere else. See your favorite cartoon characters, Chris Perondi’s Stunt Dog Experience, Rockapella, Championship Cloggers, and much more! And that’s beside everything else Silver Dollar City offers. The 1880s styled theme park has over 40 thrilling rides and attractions. New this year is the $26 million “Time Traveler,” the world’s fastest, steepest, and tallest Spinning Coaster. It’s a world-record-breaking Spinning Coaster from many different aspects including a top speed of 50.3 miles per hour, making it the fastest with its immediate out-of-the-station 10 story, 90 degree vertical drop”… straight down the Ozark mountain side!

For more information, tickets or reservations on these or other Branson shows, attractions or lodging please contact the Branson Tourism Center, one of Branson’s largest and most respected vacation planning services and sellers of almost 5 million Branson show and attraction tickets by calling 1-800-785-1550 or through their website www.BransonTourismCenter.com.