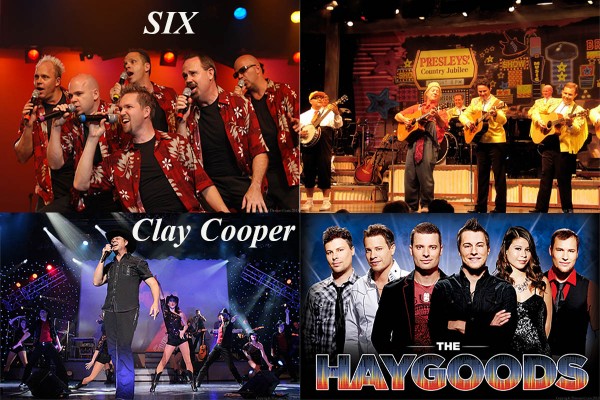 Don’t miss the final 2015 performances of these and other great Branson shows.

“Although many of Branson’s most popular shows will be open through Christmas Week, a number of shows will be closing before Christmas, with some as early as December 5,” said Annette Wood, Director of Sales and Marketing for the Branson Tourism Center. “Here’s a list of when most Branson’s shows will be performing their last 2015 show, along with a link to their schedule, other show details, and pricing information, sorted by the date of their last scheduled performance,” she added.

A Tribute to Marty Robbins
Comedy and Meatballs Dinner Show 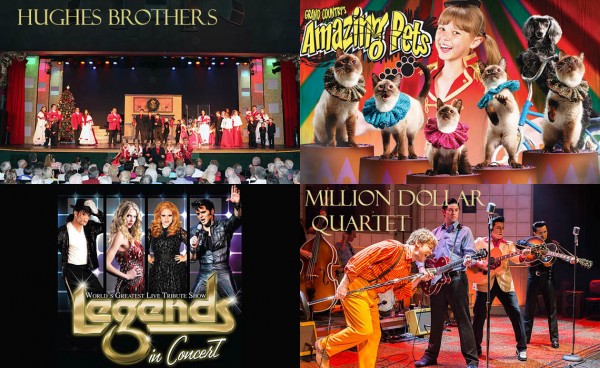 Many of Branson’s most popular shows will be open Christmas Week.

BTC’s Wood suggests advanced planning because of limited show seating, the scheduling of show performances during the Christmas season, and the fact that some Branson lodging facilities are closed. She said that an easy way to avoid problems, save time and, in many cases money, is by simply calling the Branson Tourism Center, toll free at 1-800-785-1550 and talking with one of their Branson based Travel Planners who will be delighted to assist in making any show or lodging reservations and answer any questions. There is no charge for this service.