The Cave States Biggest Attractions are found in Branson!

Branson is located in the beautiful state of Missouri, also known as the Cave State, home to more than 5,600 caves! Many areas of Missouri's landscape are dotted with caves, both large and small; some are accessible on foot, others only while crawling on all fours! Several of the state's most fascinating caves can be found in the Branson area. 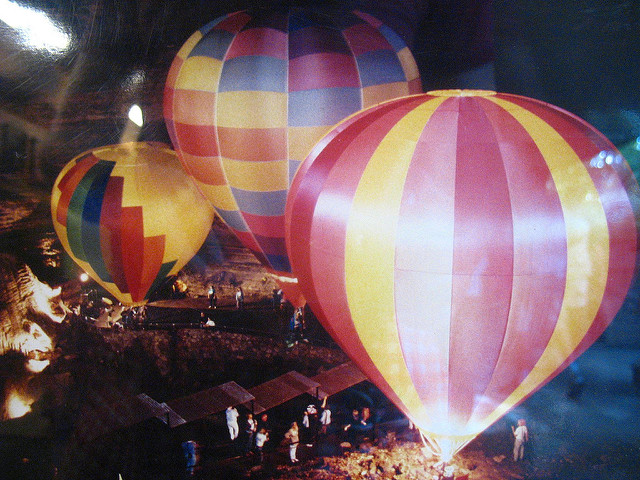 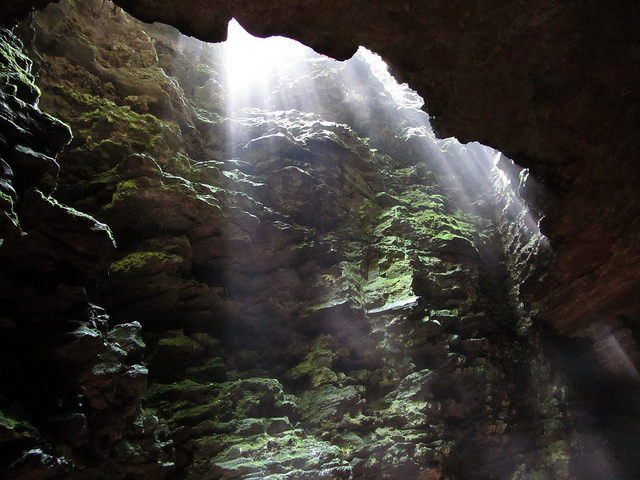 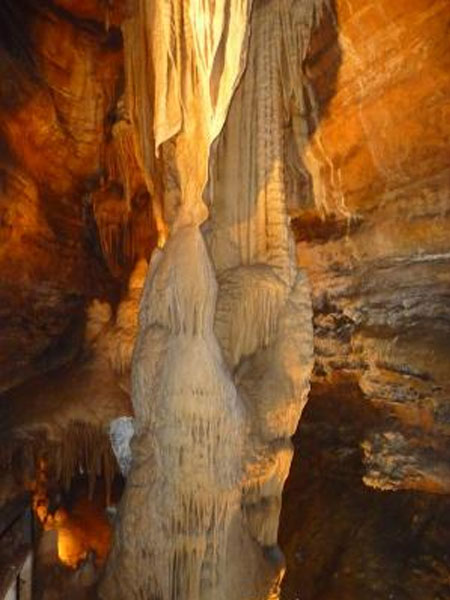 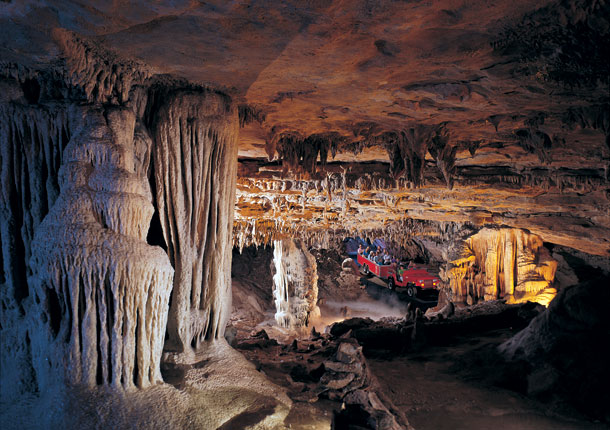 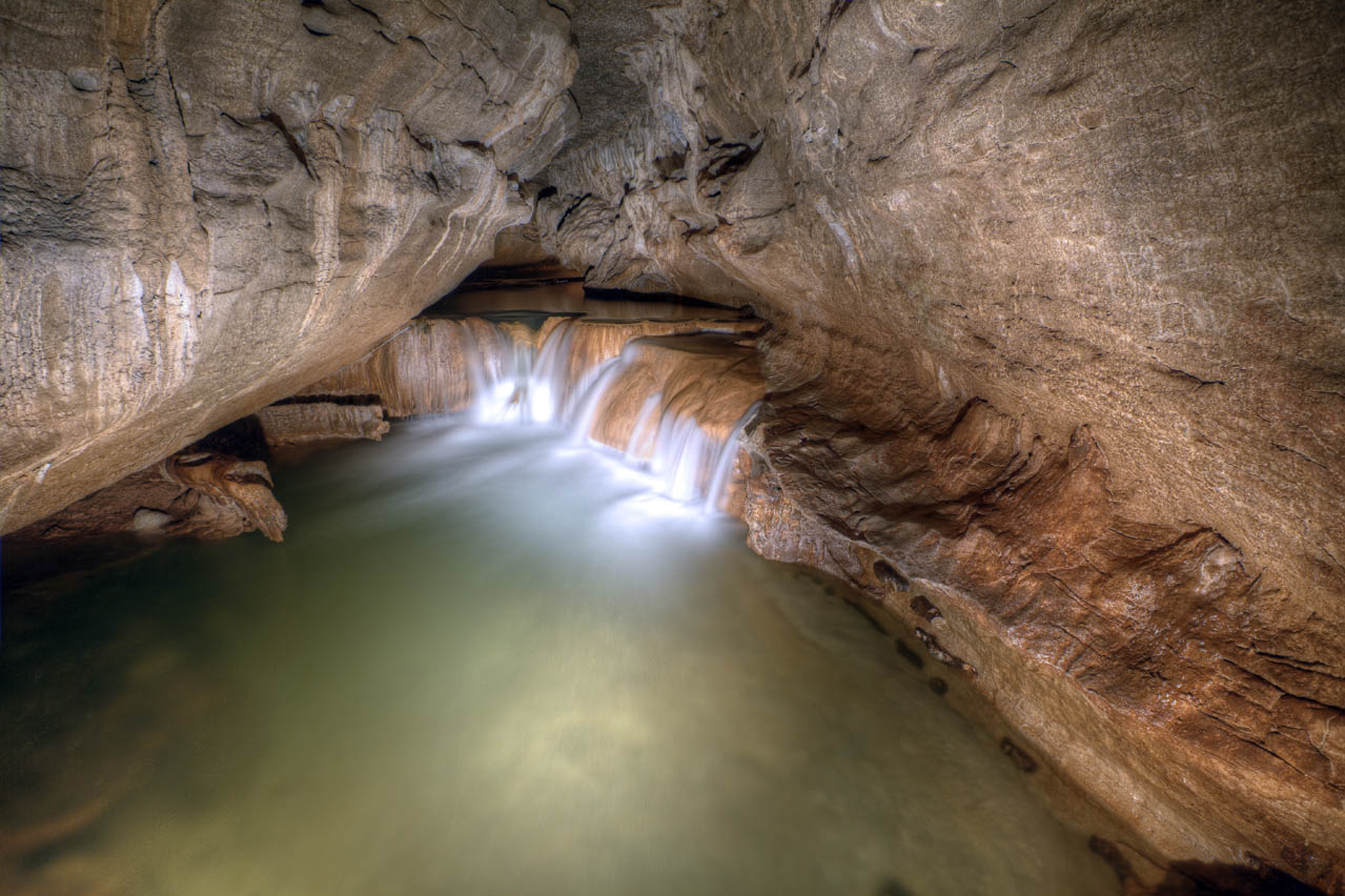 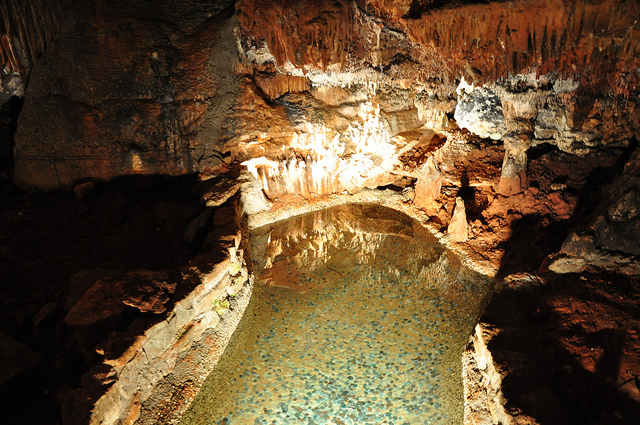 You can also see several caves while out hiking in the Branson area. Within the city limits, you'll find a city-operated and maintained trail system, including the Lake Forest Wilderness Area, where 4.4 miles of moderate to rigorous trail hiking will take you to a cave along the way. The development of Branson Creek, less than 10 minutes south of the city, includes public access trails; you'll come across two caves in this area.

Whether you take a guided tour of a beautiful cave attraction, or come upon the caves found along Branson area hiking trails, you'll satisfy your cave curiosity and get an even better understanding of why Missouri is known as the Cave State.