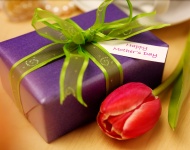 Ahh yes...Mother's Day. A day to celebrate mom. Show your mother how much you care with a trip to Branson! Mother's Day will be busy with variety of brunches, shows, attractions, museums, mini-golf, shopping and other events.

For a special listing of shows playing during Mother's Day Weekend click here.

Be sure to bookmark this page so you can come back and see the events we have added. 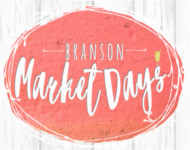 Take mom shopping for some of the area's coolest antiques and crafts. New for 2019 the Branson Market Days will be going on at the Branson Convention Center, Friday May 17th & Saturday May 18th. Only $5 to get in and there will be tons and tons of awesome shopping deals and oodles of super cute booths.

Started by a mother/daughter duo who live in Branson and always looking for a new boutique, vintage market or "junk" booth but didn't want to drive hours away to get to one. This pop-up Market Days is set to become an annual event. 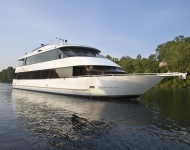 Make Mom the center of attention on her day by taking her for a lovely "Dinner Cruise on the Landing Princess". Cruise at 5:45pm. On May 11th.

Boarding is at 5:00. This cruise is non-refundable. 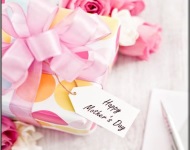 Mom takes center stage at our Champagne Sunday Brunch. Join Chateau on the Lake, May 12th from 10:30 am to 2 pm, as we celebrate Mother's Day. Enjoy live piano entertainment as you indulge in your favorites from breakfast, carved meats, salads, fruits and dessert! With so much to choose from there's no better way to say thanks for all Mom does!

The Keeter Center at College of the Ozarks - Mother's Day Brunch

May 12, 2019 Celebrate with loved ones at our Mother’s Day Brunch in the rustic elegance of The Keeter Center, overlooking the beautiful College of the Ozarks campus. Full breakfast selections at the Farmhouse include personalized omelets and waffles. The Marketplace features our Chef’s beautiful ice sculpture, hand-cut fresh seasonal fruits, domestic and imported cheeses, crudités, and made-to-order Caesar salads. Creative culinary delights abound at the Chef’s Table where you will find original creations and carved award-winning College of the Ozarks smoked ham. Browse the finest sweets and dessert display in the Ozarks at the Bakeshop. Special menu featuring roast prime rib alongside delicious traditional accompaniments. Reservations for Mother's Day Brunch will be available online starting February 1st, 2019. $40 Adult | $20 Ages 6-12 | 5 and under complimentary

Reserve directly with the Keeter Center using the links below.

Reservations for 1 to 5 people

Reservations for 6 to 10 people

Let the culinary teams handle the cooking this Mother's Day as you dine at one of the delectable restaurants. Enjoy majestic views of Table Rock Lake as the chefs prepare an incredible meal for your family. 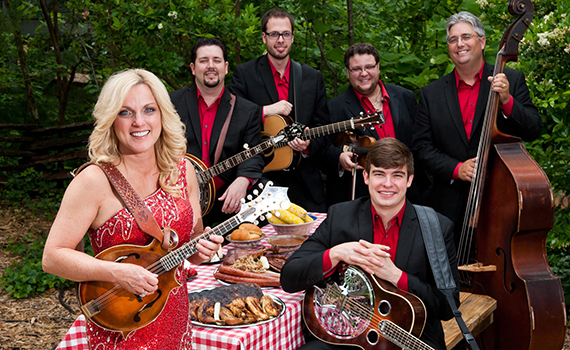 Treat mom to an amazing weekend. See the top names in Bluegrass music, from award-winning favorites to red-hot rising stars! Come hungry and sink your teeth into this smokin' all-American pastime at The House of BBQ in Red Gold Heritage Hall. Plus, the All-You-Care-To-Eat Rib Feast in Reunion Hall serves up mouthwatering barbecue family-style from 3 pm to park closing each day. And whether you're a seasoned barbecue pro or just a passionate weekend griller, you must visit Bottle Neck Bros. Sauce Shack located on the Square. Sample more than 150 different barbecue sauces, including Silver Dollar City originals, and purchase your favorite flavor. 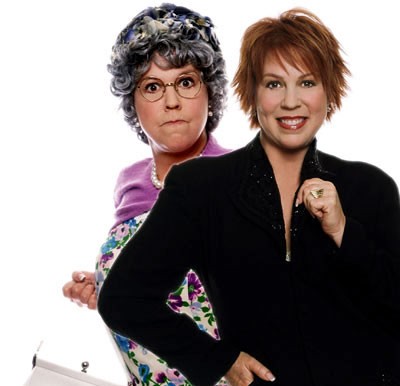 Emmy Award- winning comedienne "Vicki Lawrence", one of the most beloved television personalities of her generation, is back in Branson for 2019 in "Vicki Lawrence and Mama"!

Plucked out of total obscurity as a high school senior, Vicki went on to become part of the now-legendary cast of the Carol Burnett Show. In the seventh season, and at the ripe, old age of 24, "Vicki" created her most endearing character to date, Thelma Harper, or "Mama" as she is better known to her fans. After the Burnett Show, "Vicki" went on to star in Mama's Family, which consistently topped the ratings for its entire six-year run of original shows. "Mama" has attained almost a cult status among her legions of loyal television viewers.

In 2001 Ms. Lawrence decided that the time is right to take "Mama" out of the closet, dust off her sensible shoes and hit the road with a touring production. Ms. Lawrence takes the stage first. "My show is not a retrospective," she explains. It is a mixture of stand-up comedy, music and my observations about real life." The multi-talented entertainer is mostly known for her acting and comedic talents, but she also earned a gold record for the 1973 hit, "The Night the Lights Went Out in Georgia."

"Mama" takes over the second half of the show and if you thought she was a riot on tv, you are in for a real treat when you see her in person on May 12, 2019. Take your mama and see "Vicki Lawrence" on Mother's Day!

Get your tickets day here.