Branson Your Midwest Destination for Magic!

Branson is world famous for live music shows, but Branson live entertainment offers more than incredible music; you might even say our shows are magical! From sleight-of-hand to large scale illusions, from charming trickery to mystifying magic of monstrous proportions, Branson plays host to an array of delightful, enchanting artists of prestidigitation.

Masters of magic can be found throughout Bransons theater community; they headline their own shows, and have featured roles in music shows. There are also shows with acts so incredible, its hard to believe that magic plays no partacrobats, dancing animals, and more can be found in Branson, making just about every show feel magical! 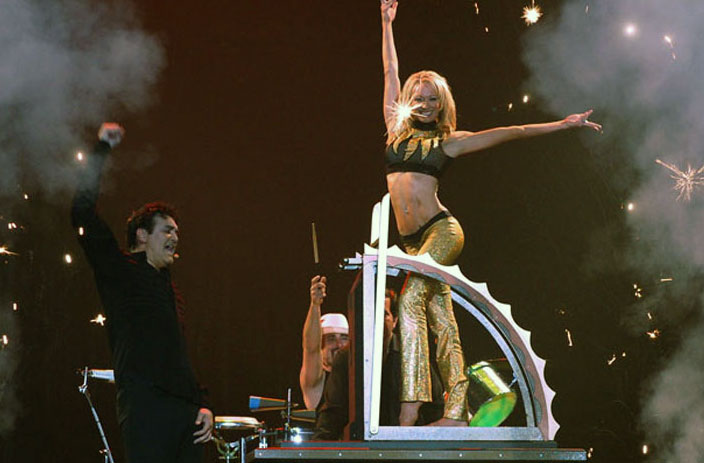 Comedy and Magic Collides in Branson! 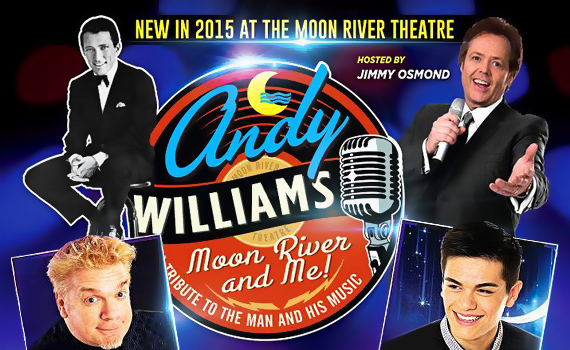 Magic So Good, Its Unbelievable? Only in Branson! 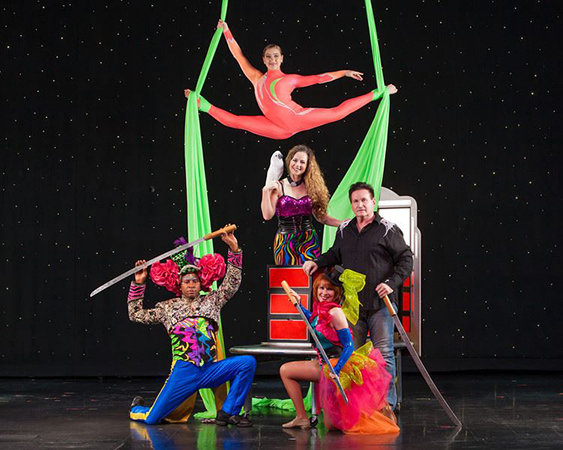 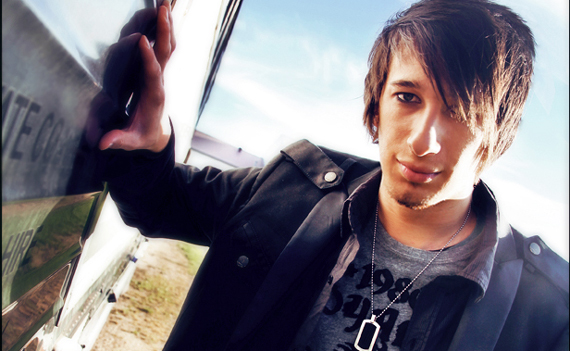 Theres magic everywhere, and then theres the magic found only in Branson! Grand illusions, escape artists, sleight-of-hand trickery, and spell-binding wizardry thats at once edgy enough to capture the imagination of the most skeptical teenager, and genuinely friendly enough to delight the youngest fan in the family, youll find all this and more; so what are you waiting for...come fall under the spell of Branson!!

Book your shows here at Branson Tourism Center and create a magical experience for the whole family.